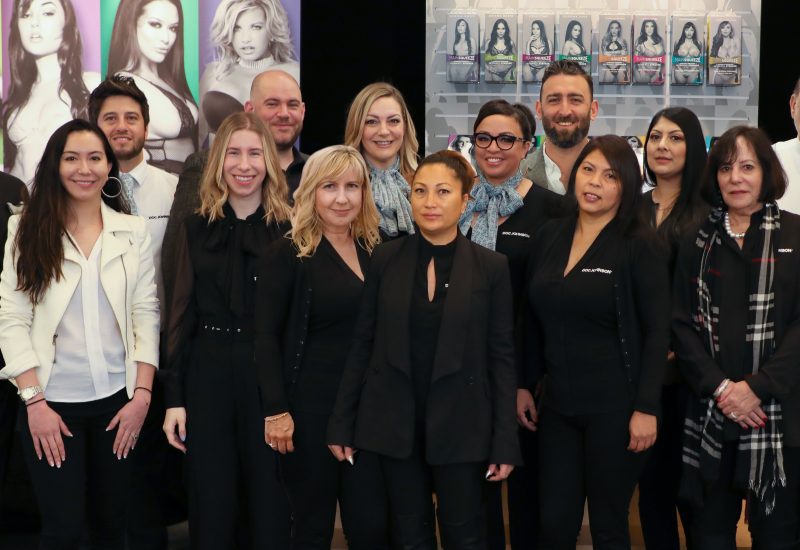 Doc Johnson has reported that January’s ANME Show was a huge success, with the manufacturer debuting new additions to several existing collections, including Kink by Doc Johnson, The D, and the Main Squeeze collection of hard-case strokers, which was given its own special exhibition space across from the main Doc Johnson booth.

Foria, which creates products with all-natural and organic ingredients, including broad-spectrum CBD from sun-grown USA hemp, and natural plant-based aphrodisiacs, continued its partnership with Doc Johnson by debuting three new CBD Vape Pens, a trio of CBD Massage Oils (available individually in 4oz bottles, as well as in a three-piece kit of three 2oz bottles), and an Organic CBD Lubricant. Foria founder Mathew Gerson commented: “We’re very pleased with the warm reception buyers gave our new suite of products, which can be used throughout the course of intimate encounters — everything from foreplay to afterglow, and beyond into daily wellness. Buyers were especially thrilled with our fast-acting, delicious vape pens — which help set the mood, take the edge off, and naturally support well-being, which is the real secret to a healthy sex life.”

Kiana Reeves, Foria’s director of education, added: “From our long experience with sexual wellness products — and the inspiring testimonials of our satisfied customers — we know that cannabis and hemp have so much to offer in the bedroom, both for enhanced pleasure and for diminished pain. Across the country, people are just beginning to wake up to the possibilities of CBD products, so we’re delighted to be bringing ours to a wider audience through our partnership with Doc Johnson and all the interested retailers at this year’s ANME show.”